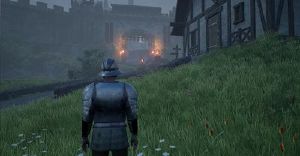 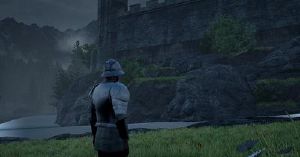 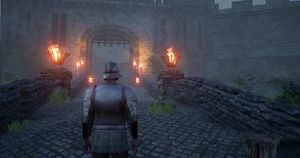 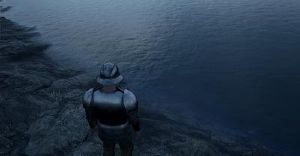 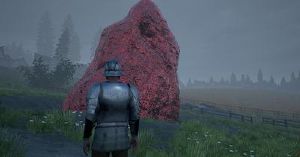 Prologue: The Awakening is an offline, single-player or small group (with the optional CoE Adventure Toolkit) experience designed to act as an introduction to the lore and story of the game. Originally, it was also intended to serve as an early hands-on test of some of the game's most important client feature areas, in line with Soulbound Studio's "Rope Bridge" philosophy of development. It was subsequently moved later in the development schedule, just prior to Exposition and Beta testing. This will ensure the intended content will be available to experience, as the world-building and architecture tools will be in place by that time.[1]

Players will get exposure to (and provide feedback on) 22 feature areas. The types of features to expect include:
Ref.:[2][3][4]

Prologue will be free to download and play as a solo experience.[1]